Sharada Sugirtharajah lectures in Hindu Studies at the University of Birmingham. 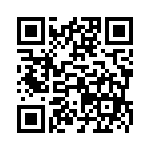